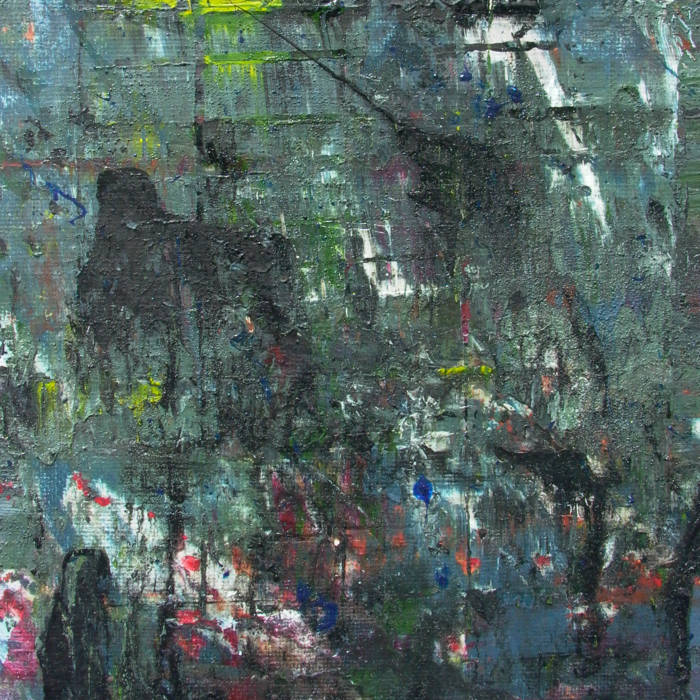 Recorded in Mount Victoria in the Blue Mountains primarily, the gra(y) album includes a range of situational and field recordings from Sydney's urban and costal environments also.

Sebastian Sequoiah-Grayson is a fingerstyle noise guitarist from Sydney Australia. He is exploring ways in which sonic architectures have emerged from our relationships with the environment.

Kevin Wolfox Sheehan’s research belongs with experimental art/sound/music, and attempts to grapple successfully for a union between aesthetics, artistic methodology, and physics. Although his work could be considered to be in the realms of both art and the sciences of maths, cypher studies, and physics, his primary interest is to highlight the aesthetic aspects of the work as paramount.

Recorded and mixed by Kevin Wolfox Sheehan in Mount Victoria

I play fingerstyle noise guitar. You can listen to some more of it here:

Bandcamp Daily  your guide to the world of Bandcamp